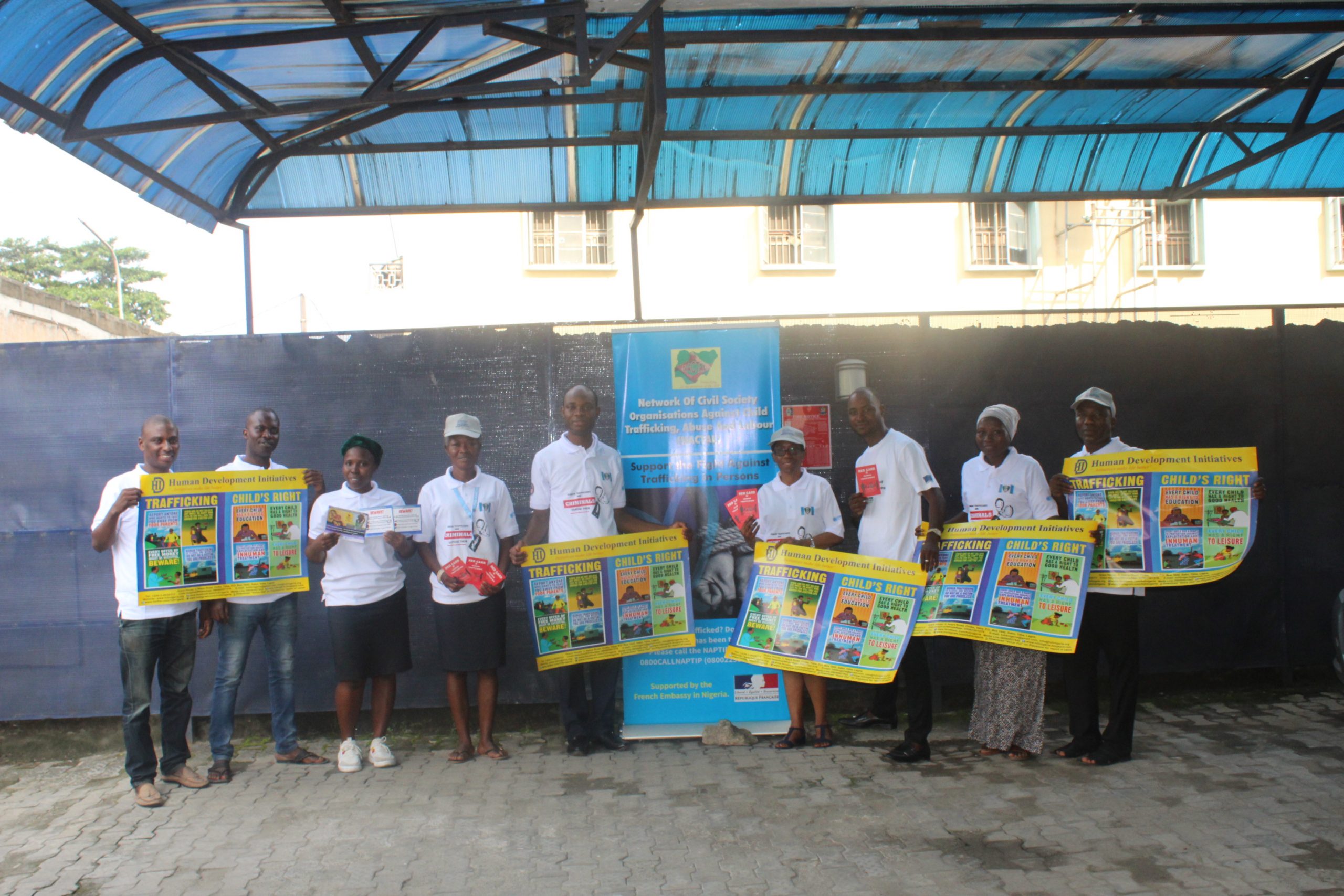 The 30th of July every year is set aside as World Day Against Human Trafficking. As an organisation focused on strengthening vulnerable humans in the …. 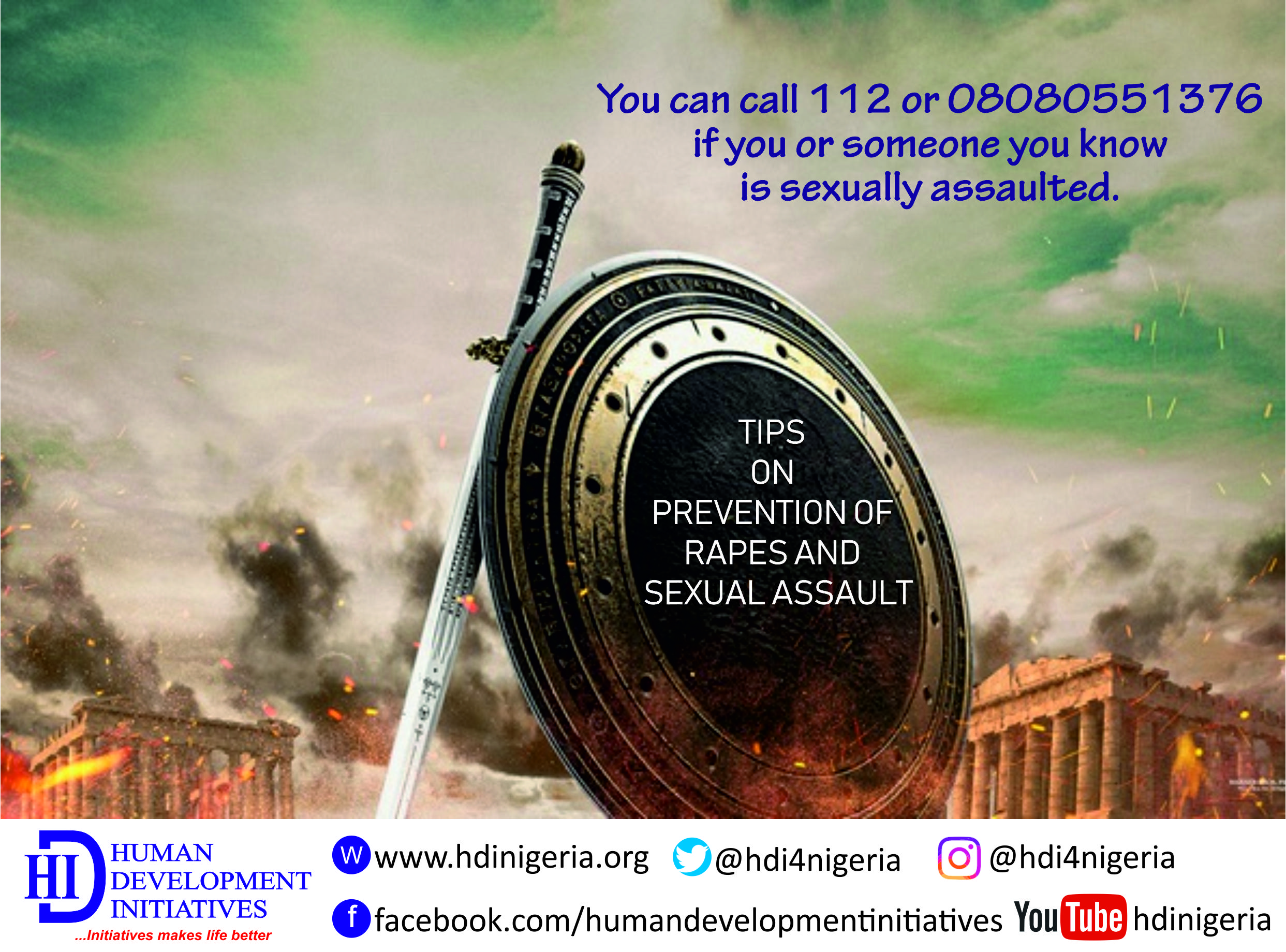 Prevention of Rape and Sexual Assault

Rape unlawful compelling physical force, sexual interaction that does not have consent of the partner. Sexual assault is an act in which a person sexually …. 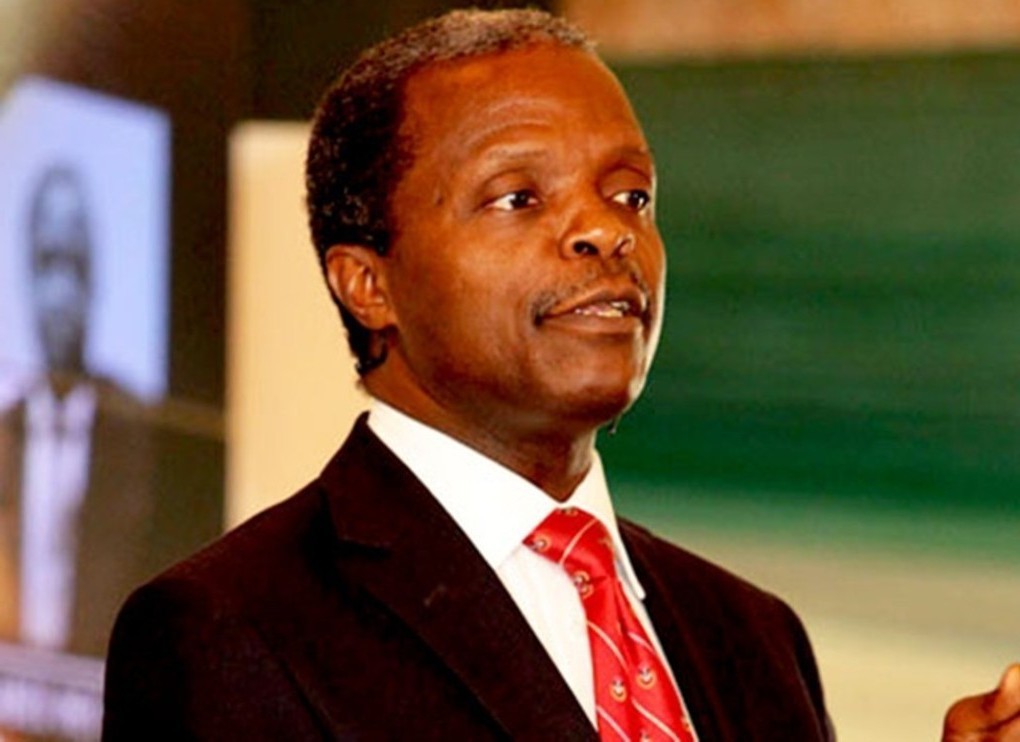 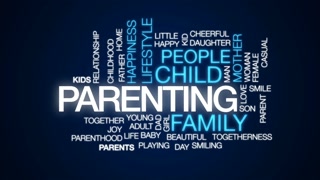 Written by: Mrs Olufunso Owasanoye This short piece is for all (of us) parents. The first mindset we must have is that there …. 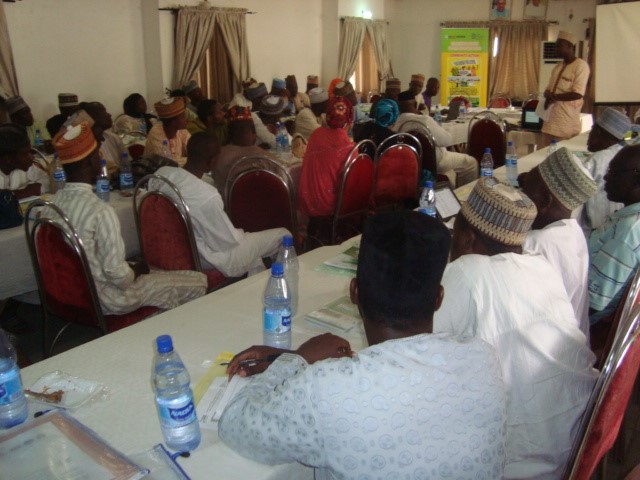 Written by: Olayemi Samuel Education Stakeholders in the Federal Capital Territory (FCT) have been urged to actively participate in the monitoring of Universal Basic Education ….