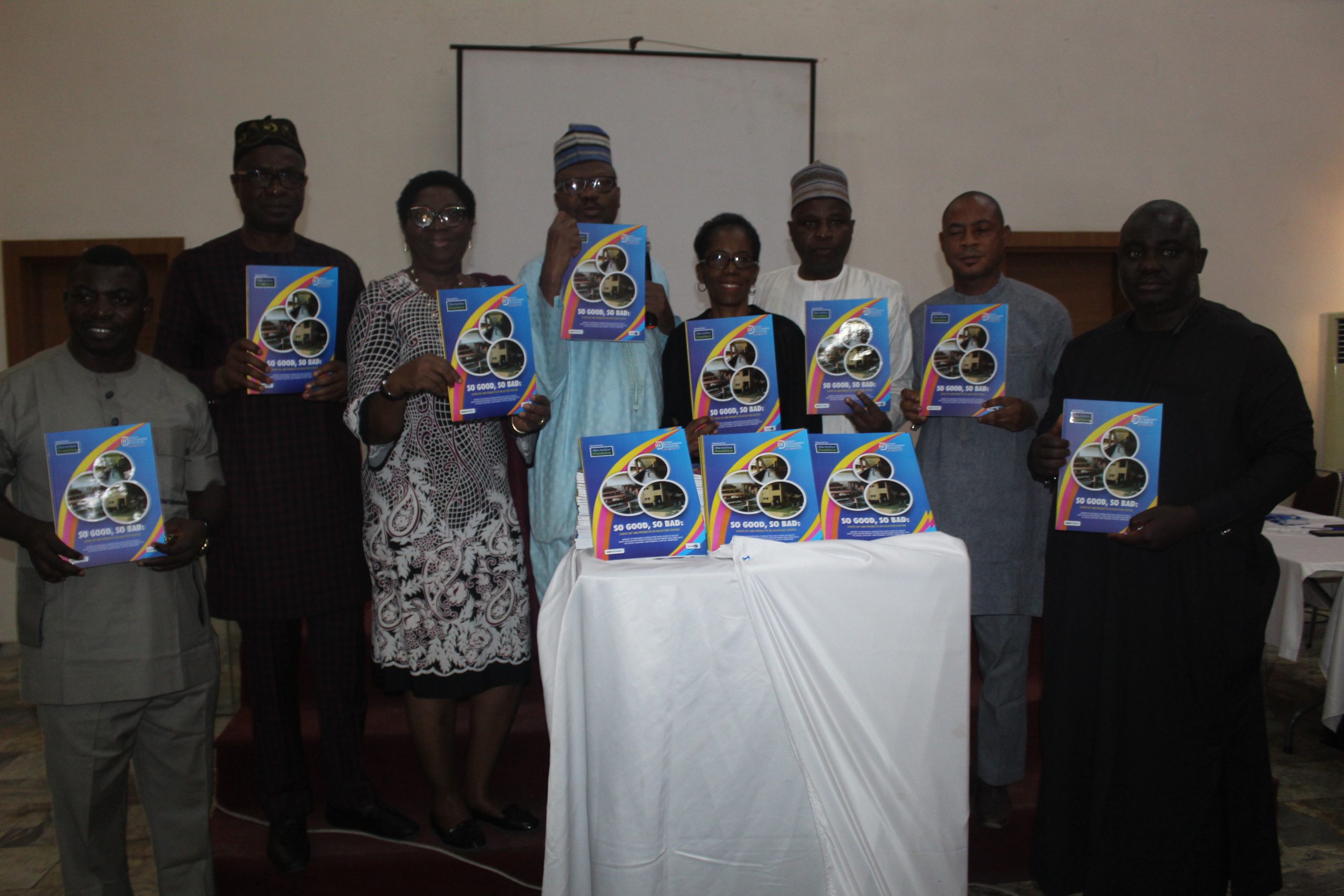 The report which primarily centred on the spending of the Universal Basic Education Commission (UBEC), in the three states revealed that 80percent of State Universal Basic Education Board SUBEB and UBEC funded projects were completed while some were not with no deliberate effort to recover funds released for such projects. The Executive Director of Human Development Initiatives, Mrs Olufunso Owasanoye in her opening remark explained that in 2018, HDI in collaboration with Daily Trust Foundation and Civic Lab Media supported by MacArthur Foundation set out on fact finding mission of UBEC spends for six years between 2010-2015 in Kaduna, Lagos and FCT. She noted that despite the urge amount spent on Universal Basic Education there is little to show for it.

The Africa Director of MacArthur Foundation, Dr Kole Shettima, in his remark established why the foundation supported the research is to improve quality of education received by all Nigerian Children in irrespective of their background, social status, ability, ethics and gender. He said “The report will help stakeholders pay attention to key challenges facing the basic education sector in Nigeria”.

The representative of the Executive Secretary of UBEC, Mr. Mayowa Aleshin applauded the MacArthur Foundation and the Human Development Initiatives for making it public that education for all is a responsibility of all. Mr Mayowa emphasised that basic education is a mandate of State governments which is only supported by the Federal government through UBEC.

“HDI had presented the report to UBEC and the commission made inputs in it, the report is putting us on our toes to keep doing what we are supposed to do”

The Permanent Secretary Lagos State Ministry of Education, Mrs Abosede Adelaja, said despite huge resources expended in basic education in Nigeria, the country is still experiencing increasing number of out of school children. Adelaja called on Parents and other stakeholders to be involved in issues related to developing basic education in Nigeria.

Therepresentative of Kaduna State government, Jonathan Joseph said it is crucial that communities own up more to responsibilities as regards basic education and ensuring that the target of education for all responsibilities of all is achieved.

Presenting the report in Abuja, the Coordinator of Daily Trust Foundation and the leader of the investigative team, Dr Theophilus Abbah, said the research team observed that most of the funded projects selected from Action Plans between 2010 and 2015 for primary and junior secondary schools in Lagos, FCT and Kaduna were completed. He therefore stated the following as their findings:

1. Most of the SUBEB/UBEC funded projects were completed, but some were not, and there was no deliberate effort to recover funds released for such projects.
2.There were many cases of uncompleted projects, and some which were completed could not be put to use because of the poor quality of work done by contractors.
3. For most of the infrastructure projects executed, they become useless as a result of the lack of maintenance.
4. Classrooms were not enough in many schools, leading to overpopulation and poor teaching-learning experience.
5. Laboratories remain the bedrock of science and technical education. However, some built in schools selected for research were not in use for several reasons.
6. SUBEB/UBEC funded the procurement of desks in Basic Education schools but there were not enough pieces of furniture in many schools covered in this research.
7. Many schools built in recent years lacked proper fencing and adequate security measures, thereby exposing pupils and students in basic schools to danger.
8. In many schools, the ratio of teachers to pupils was very low and this was very obvious from the overpopulated classes.
9. Millions of Naira was expended on toilet facilities in schools, but the toilets could not be put to use due to the lack of water.
10. Some of the recreational facilities supplied to schools were damaged in a short space of time because of their poor quality and lack of fence.

Others stakeholders in attendance at the launching called for adequate needs assessment before carrying out projects in basic schools.