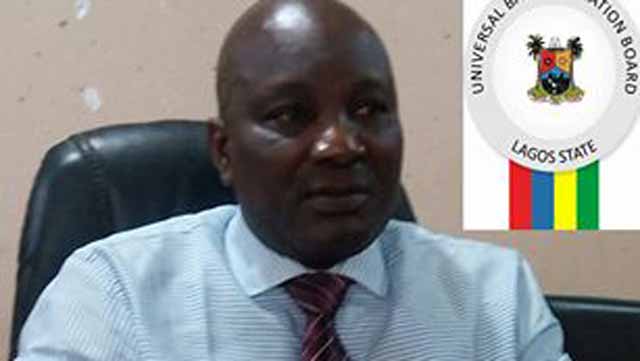 Speaking at a meeting between the Board and Council Education Secretaries in the State, Sopeyin informed the Secretaries to rise up to their responsibilities as education managers and be prepared for the change which the present administration is poised to initiate in the sector, especially in basic education.

According to him, Governor Babajide Sanwo-Olu has, within the few weeks of assumption of Office as the Lagos State Governor, gone on an inspection tour of some of the schools across the state in order to have a first-hand information on the state of infrastructure, adding that the state government is working assiduously to bring some improvements to primary schools in Lagos.

“From the body language of the Governor, we can deduce that he has interest in education and for us as key stakeholders in the State’s education system, it is expedient for us to join hands with the Governor to achieve his good intentions for the residents of Lagos State”, the Chairman reaffirmed.

He charged school administrators to be vigilant and watch out for trespassers on school lands and illegal occupants, urging them to embrace beautification of their schools’ environment including the laybys and set-backs as ways of controlling encroachment.

He also tasked the Education Secretaries to check the excesses of both teaching and non-teaching staff as regards the way school pupils are disciplined as the state government will not condone corporal punishment of school children or other forms of maltreatment.

On the plans of the government to recruit additional teachers, the SUBEB Chairman said, “we have begun work on that. First, we need to gather data of the teacher population in our primary schools and we want to see whether we have more teachers than necessary in some areas. When we have been able to gather these facts, we will make appropriate recommendations to the Governor but as we speak, we have started gathering the relevant data”.